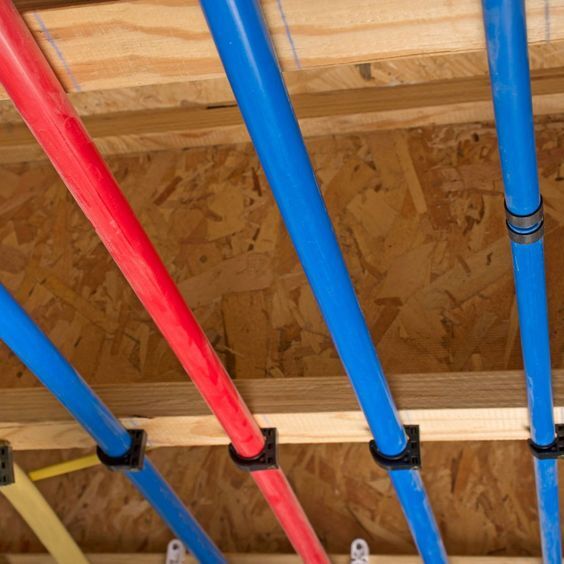 PEX-AL-PEX pipe fittings have been in the market for over 30 years and have become one of the most popular pipes that are used in different water supply systems. In this duration of time, there are major suppliers who have become known for the quality of their PEX-AL-PEX pipes since then up to now. Finding these suppliers can be an uphill task at times, especially if you are new in the market and do not have a clue where to start. That is why we have put together this best 6 PEX-AL-PEX suppliers list for you to choose from. Keep reading.

Established in 2002, TUBOMART has become one of the most popular manufacturers and suppliers of premium pipes and pipe fittings, including PEX-AL-PEX tubing. This company started off with brass fittings and valves and is now your number one supplier of plastic pipes.  TUBOMART exports its plumbing solutions to over 78 countries across the world. With this company, you are assured of quality and your satisfaction as the customer.

Palconn was founded in 2009 and has grown in leaps and bounds to become one of the best suppliers of plastic piping solutions, PEX-AL-PEX pipes being one of its best sellers. This company prides itself in the production of the best quality products using the highest quality of raw materials. Palconn also adopts automated equipment that ensure that production is upto standard. Product testing results must meet ISO9001 standards without failure.

Xinniu Pipe is one of the top suppliers of PEX-AL-PEX pipes in China. This company is known for the production of composite pipe and plastic aluminum composite pipes. Xinniu Pipe also produces glass fiber PPR pipes and nano-antibacterial PPR pipes, among other piping solutions. Its products are widely used in the water supply, gas pipes, highway drainages and even in communication cables. Xinniu Pipe also has advanced equipment and technology that’s used in household water purification. 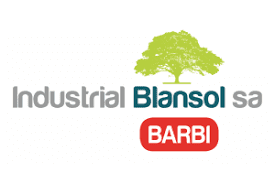 Industrial Blansol S.A started its operations in the field of brass in the year 1955 and ventured into the production of plastic pipes in the 1960s. This company manufactures all your piping solutions, from PEX pipes to PEX-AL-PEX pipes. Blansol is a family business that understands all its customer’s needs and strives to meet each and every one of them. 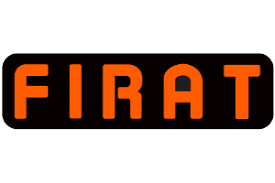 Firat started off its operations in 1972 as a manufacturer of plastic building materials. This company majors in the production of plastic pipes used in construction, agriculture and domestic purposes. Firat plastics has a range of over 5000 products, basically everything you will need when it comes to plastic. This company manufactures and supplies a variety of pipes including PEX-AL-PEX pipes and fittings.

Established in 2002, Sunplast Pipes is one of the major suppliers of plastic pipes and pipe fittings that are used for both residential, commercial, agricultural and borewell plumbing systems. This company prides itself in its innovations, expertise, and the durability of its products.

Depending on your location, you will be able to find a PEX-AL-PEX supplier for your plumbing needs. Different suppliers offer different quality of plastic pipes but with TUBOMART, you are assured of the best quality in the market. Get in touch with us for more information on our PEX-AL-PEX pipes, among other pipe fittings.